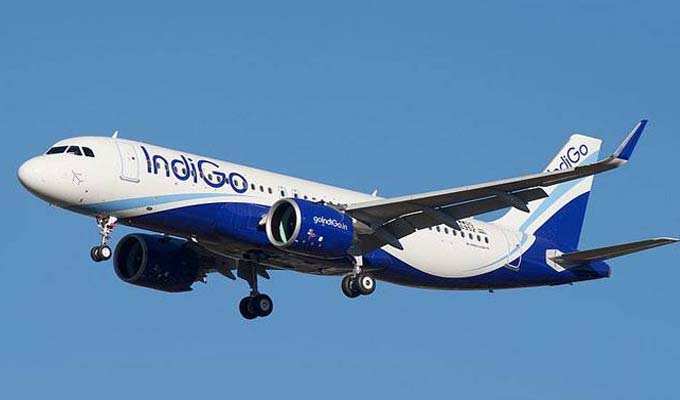 Budget carrier IndiGo said Monday it has put on sale 10 lakh (one million) promotional seats for all-inclusive fares starting Rs 999 for a one way journey across its flight network, under a limited period offer.

The Gurugram-headquartered airline has also offered a super cash amount of up to Rs 600 (20 percent) on booking the ticket through mobile wallet provider MobiKwik under the promotional offer, according to a company release. The bookings of tickets under the four-day “festive sale” offer have begun from Monday for the travel period from September 18, 2018 to March 30, 2019, it said.

“We are delighted to announce this four-day festive sale across our network, effective from September 3 till September 6, 2018. We are sure customers will quickly grab the seats we have available, starting at fares as low as Rs 999,”

The next 4 days are going to be TEN-tastic because we got 10 lakh seats on sale with fares starting as low as INR999. If this wasn’t enough, you get an additional 20% SuperCash upto INR600, when you pay through MobiKwik e-wallet! Book now https://t.co/LNsUB5bkT5 pic.twitter.com/b3P4OAbc0U

Selling inventory in advance helps an airline generate working capital.This is the second time in as many months that the budget carrier, whose June quarter profitability nearly got wiped out over the period year ago, has put a million seats up for grabs at cheaper fares.

In July, it had put on sale 1.2 million seats at heavily discounted starting fares of Rs 1,212 under a similar offer. The Rakesh Gangwal-Rahul Bhatia-promoted InterGlobe Aviation, which runs IndiGo, had reported a steep 96.6 per cent fall in net profit to Rs 27.8 crore in the June quarter, owing to adverse impact of foreign exchange and high fuel prices, as compared to Rs 811 crore in Q1FY18.

Besides profitability erosion, the carrier is also struggling with is Pratt & Whitney engine-powered Airbus A320neo planes, due to frequent grounding of these aircraft owing to engine glitches.

Late July, IndiGo had grounded five A320neos due to want of spare engines. IndiGo operates over 1,100 flights per day to 52 destinations, including eight international ones, with a fleet of 160 aircraft. 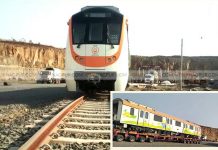 GoAir Becomes the First Airline to Connect Nagpur to Ahmedabad 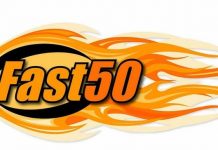 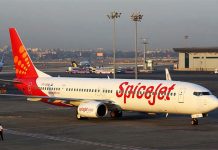