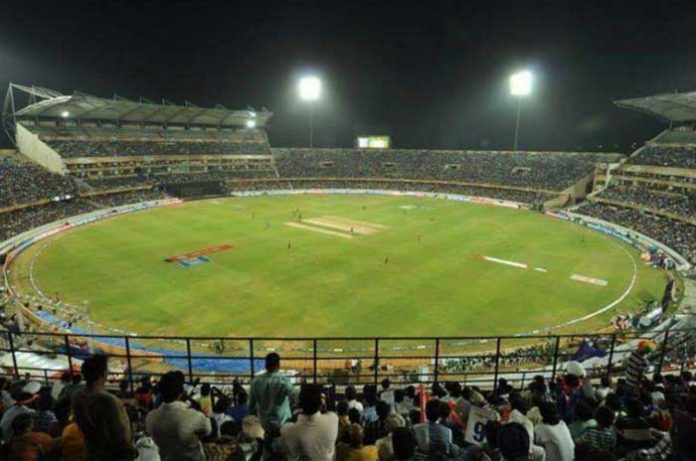 Seems like the prayers of the cricket fans have been answered as bright sunshine was visible on Friday afternoon ahead of the second T20I between India and Bangladesh scheduled to be played at the Saurashtra Cricket Association Stadium in the evening.

It was speculated that Extremely Severe Cyclonic Storm (ESCS) Maha would play spoilsport as heavy rains were predicted for Friday evening. However, statistician Mohandas Menon tweeted the images of the city soaking in bright sunshine.

The Extremely Severe Cyclonic Storm (ESCS) Maha had seemingly moved away from the west coast of India till last Tuesday but it has since turned around and was heading towards the Gujarat coast.

Earlier on Wednesday, India, and Bangladesh had trained under clear blue skies however, the weather had taken a U-turn later in the evening before clear sky emerging on Thursday morning.

Following the defeat in the national capital in the opening T20I, stand-in India captain Rohit Sharma admitted that the pressure is not just on any particular department, but on the entire team to perform in the remaining two matches of the series.

“Pressure is just on the team to perform, as simple as that. Not a particular department. You’ve lost as a team, you’ve not lost as a bowling unit. So the focus will be on the team,” Rohit told reporters on Wednesday. 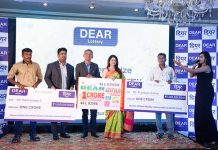 Dear Lottery which is Distributed by Future Gaming hosts a Special Awards Ceremony for the Lottery Winners.. 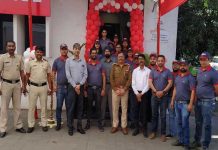 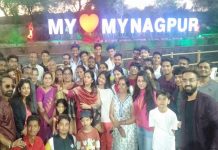 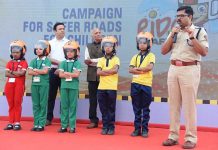 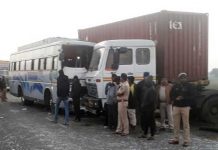