The All-India IDBI Officers Association has called for a nation-wide strike from thursday.

“We note with extreme concern…the move to sell a significant (stake) to Life Insurance Corporation of India whereby the shareholding of the Government of India in the bank will fall below 51 per cent.”

“We strongly oppose the move (which goes) against the solemn assurance given on the floor of Parliament that (the Centre) shall at all times maintain its stake above 51 per cent…” the association said.

The association is trying to convince members to stay calm on the belief that the Centre will reconsider its move in the interest of workforce of the bank and their dependent family.

The Centre is trying to set right situation by resorting to the drastic step of stake sale, which has put at stake the jobs and entire livelihood of thousands of employees, the association said. 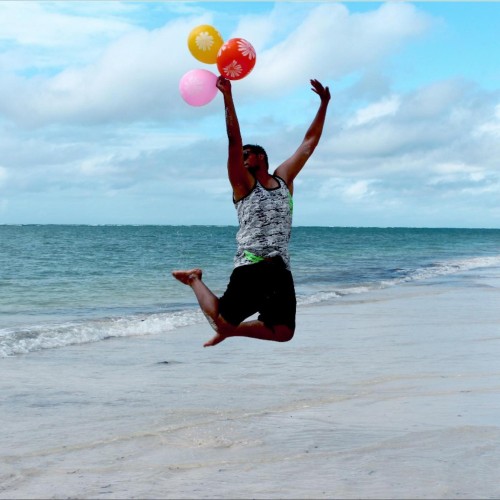