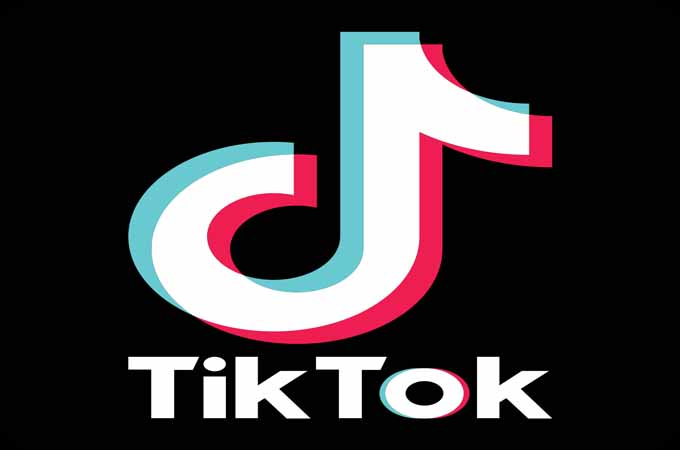 The in-app campaign encourages everyone to prioritize self-care, practice self-compassion, debunk stigmas attached to mental health issues and seek professional help if required.
According to World Health Organization, India comes in the top 25 countries with the highest suicidal cases. The partnership between TikTok and SPIF aims to curb the increasing suicide rates in India by viewing it as public health issue, and by leveraging the power of the community, as we believe that everyone has a role to play help battle it.

In line with this, TikTok along with SPIF has launched a campaign called #YourLifeMatters. As part of this initiative, SPIF has been sharing short and relatable videos through their TikTok profile (@spif_in) to empower TikTok users with the necessary know-how to essay the role as ‘Gatekeepers’ . A ‘Gatekeeper’ could be any individual who is trained to be able to spot someone with suicidal tendencies, be of assistance to such individuals and refer them to a mental health professional. Since nearly 8 out of 10 people contemplating suicide, give out verbal or nonverbal signs, trained Gatekeepers can play a major role in helping save lives.

This initiative is aimed to mobilize the online community to play a part in preventing individuals from doing self-harm. Additionally, the videos also have suicide survivors sharing their personal stories and motivating users to not lose hope and find the strength to overcome their struggles.

“In today’s age, one of the most powerful ways to bring about social change is to mobilize a community. We adhere to a similar mission at TikTok, as we want to use our platform to make a difference on issues that remain unvoiced and nudge the social consciousness of our users. Through this initiative, we are hopeful to take initial steps to encourage the dialogue on mental health and reiterate to the community of how everyone’s life matters. By partnering with SPIF, we are delighted to be making these life-saving skills available to more and more communities,” said Nitin Saluja, Director, Public Policy (India), TikTok.

Nelson Vinod Moses, Founder, Suicide Prevention India Foundation added, “There is a pertinent need for society to come together to break the stigma associated with depression and other mental health issues. SPIF believes that everyone should be involved in fighting this battle; in their individual capacity and help people suffering from depression. Collaborating with TikTok will boost our mission of educating people and equipping them to assume the role of “Gatekeeper” when it comes to suicide prevention. The platform will help us reiterate the message of how prevention of suicide is every individual’s responsibility.”

As part of the #YourLifeMatters campaign, SPIF will also conduct offline events in schools and colleges such as talks, workshops, debates, plays to encourage conversation on mental health. The campaign will cover 30 colleges in 10 cities over September, October and November. This partnership is a part of TikTok For Good, a long-term initiative launched by TikTok to underscore the platform’s commitment and contribution as a content platform for social good. 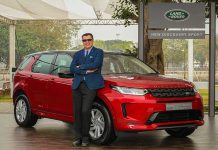 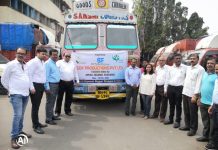 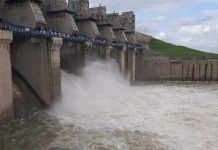 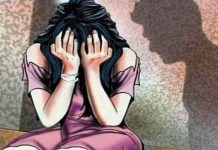