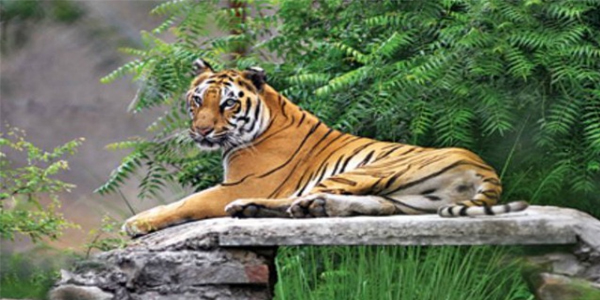 Tadoba buffer to open for tourism during monsoon

After plan to keep Tadoba partially open during monsoon considering visit of VIPs during the maiden monsoon session of the state legislature in Nagpur from July 4 to 30, there was a debate over social and local media whether the park should be kept open.

Tadoba field director Mukul Trivedi in his letter written to PCCF (wildlife) last week had cited a circular issued by National Tiger Conservation Authority (NTCA) on August 18, 2015, stating that tiger reserves should be closed for 3-5 months.

NTCA has already made it clear that monsoon is a breeding season of wild animals, besides roads are not friendly and it is unsafe for tourists to enter the park.

When asked, PCCF Misra said, “While Tadoba core will remain closed, buffer will remain open depending on the condition of roads. The NTCA circular is not applicable to buffer areas.”

In Vidarbha, Tadoba is the only tiger reserve which has advantage of having a sizeable buffer zone for tourism. There are seven gates from where tourism can be carried out and all the areas have tigers and wildlife.

Naturalist Himanshu Bagde hailed the decision to keep buffer zone of Tadoba open. “During summer, owing regular tiger sightings in areas like Agarzari near Mohurli and Madnapur near Kolara, the occupancy was full. It will also provide some employment to locals,” Bagde said.

Apple to launch an online store in 2020 & retail store in 2021, a happy news for all Indian users

I-League 2019-20 Live Streaming: When and Where to Watch Indian Arrows vs Chennai City FC Telecast