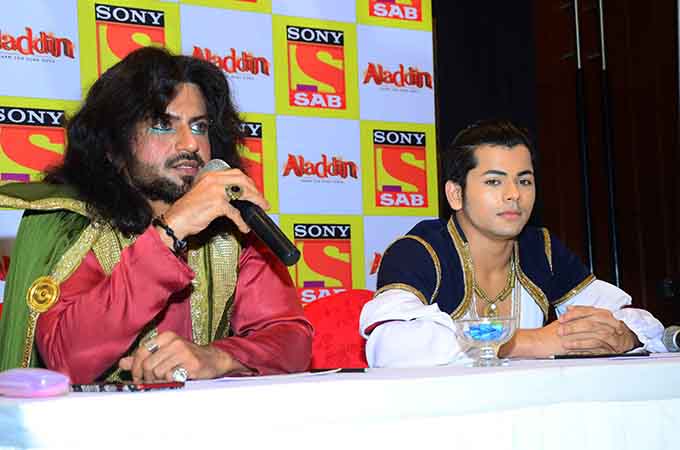 Nagpur: Sony SAB’s magical fantasy show Aladdin: Naam Toh Suna Hoga has consistently managed to keep their fans at the edge of their seats with a gripping story line and an action packed drama featuring some of the most loved television stars in the country.

The show featuring some of the best television artists such as Siddharth Nigam, Avneet Kaur and Aamir Dalvi amongst others is highly sought after across all age groups and is at an interesting stage as ‘Insaaf Ki Raat is all set to enthrall the audience.

Taking a break from the busy routine Siddharth Nigam who plays Aladdin and Aamir Dalvi who plays Zafar met fans in Nagpur today to promote the upcoming in-show twist and celebrate the grand success of the show so far.

The show is gearing towards the highly anticipated twist, ‘Insaaf Ki Raat’, where Aladdin will expose Zafar’s conspiracy behind killing the King of Baghdad and prove his innocence. Aladdin will finally get his revenge for the injustice Zafar put him through which ruined Aladdin’s life and made Yasmine execute the love of her life. The upcoming biggest revelation on Aladdin: Naam Toh Suna Hoga comes with the promise to blow the viewers’ minds and is all set to keep them glued to their TV screens.

Overwhelmed with the love and affection of their fans towards them, the cast of Aladdin: Naam Toh Suna Hoga decided to visit the very beautiful city of Nagpur to express their gratitude. The stars were full of enthusiasm on witnessing the craze amongst the audience and were delighted on seeing the happiness their show gave to these fans.

Siddharth Nigam, playing the role of Aladdin aka Ali said, “Nagpur is undoubtedly one of my favorite cities because of all the love the city has showered on me and on the show so far. We as artists are always shooting and are on-sets but I am glad Sony SAB is taking such initiatives and helping us meet our fans which enables us to thank our fans in person. This magical fantasy show has witnessed a magical ride so far and it is all thanks to the fans. The story ahead will take our viewers on a thrill ride as Aladdin is only a few steps away on taking his much anticipated revenge and expose Zafar’s truth in the most dramatic way. So stay tuned.”

Aamir Dalvi, playing the role of Zafar said, “I am thrilled to be in Nagpur today, a city with beautiful and cheerful people. It’s very encouraging to see people love and adore all the hard work we put in as artists and I am grateful for Sony SAB to have made this possible for me. Sid and I are looking to meet more fans, eat the famous Orange Barfi and take some for the other cast who I am sure are jealous for not being here. Our viewers have supported us all along and we promise to hook them to their TV screens with the upcoming twist on the show. It will interesting to watch how Zafar plans to hide his evil truth.” 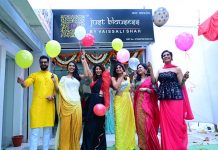 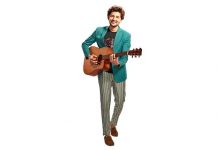 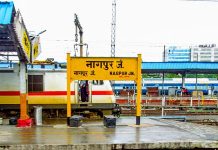 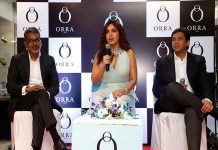 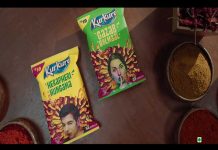